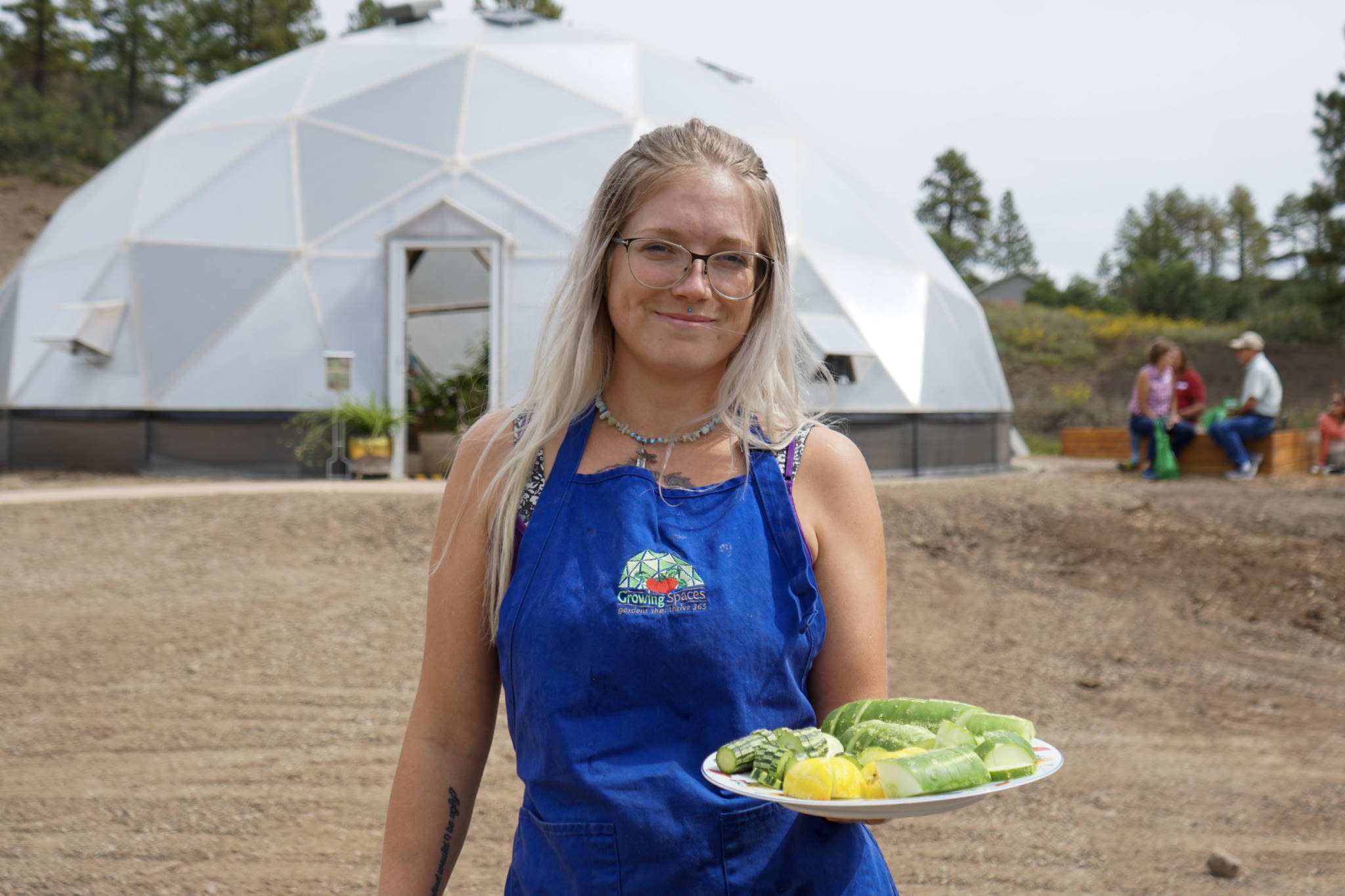 The term “Kitchen Garden” is first attributed to the French doctor and printer, Charles Estienne. In his compilation Maison Rustique, he covered a variety of subjects, including planting and caring for trees, beekeeping, making and distilling wine and beer, treating various ailments, companion planting, edible flowers, reduced tillage, food forests, among other sustainable gardening methods.

“…to know the motions and powers of the Sunne and Moone, upon the things about which Husbandry is occupied: as to cure the sicke labouring Man; to cure Beasts and flying Fowles of all sorts; to dresse, plant or make Gardens, as well as for the Kitchen, and Physicke use, as also in Quarters…”

In early America the Kitchen Garden was a part of nearly every home, and became a symbol of American self-sufficiency and the colonial homestead.  But the number of Kitchen Gardens declined as America became more industrialized and dependent on commercial agriculture.

Kitchen Gardens got a resurgence during the Second World War, and nearly 40% of all fruits and vegetables grown in the U.S. were grown in backyards, schools yards and empty lots.  Estimates place the number of kitchen gardens around 20 million!

During the war they were known as “Victory Gardens”, and were part of the war effort at home in a time when basic food items were rationed by a government funneling supplies to troops fighting the war. To grow food in your yard was a patriotic act!  In 1943, First Lady Eleanor Roosevelt even planted a Victory Garden on the front lawn of the White House.

In March 2009, First Lady Michelle Obama planted a 1,100-square-foot Kitchen Garden on the White House lawn, the first since Eleanor Roosevelt’s, to grow food for the White House kitchen and educate children about healthy, locally grown fruit and vegetables at a time when obesity and diabetes have become a national concern.

More recently, the term “Victory Garden” has made a reappearance as gardeners around the country realize that they are often doing more than just feeding their families.  Some come to realize that their backyard gardens are contributing to soil regeneration and carbon capture, fewer car trips to the grocery store…and simply becoming more resilient in uncertain times.  While the application of the term isn’t quite the same, it does capture the spirit of a shared effort that ultimately benefits the whole community, country and even planet.

Gardening For Good – The Grow Your Own Mentality

Take dome owner Mardell Gunn, who has a 26’ Growing Dome north of Haines, AK.  Beyond the 3-season use of their dome greenhouse, Mardell has been helping to start a community Victory Garden at a former elementary school between Haines and the Canadian border.

As she pointed out in a recent phone conversation, Haines and other points north are quite literally at the very end of the supply chain for basic food staples and other supplies, the very last places to receive not only the basic foods we all depend on, but fuel for transportation and heating.  If there are shortages, their supply pipeline will choke down to a trickle.

So the large vegetable garden (6000 square feet) she and others nearby have created at the now-unused school, and the funding they are seeking for a proposed Growing Dome, are part of a larger effort to educate and facilitate greater community resilience in their remote part of southeastern Alaska.

Yet another great example of a Growing Dome Kitchen Garden is Reg and Deb Miller in Anglemont, British Columbia. Reg and Deb made a huge lifestyle change switching to a homegrown organic diet after Deb was diagnosed with an autoimmune disorder. Today most of their diet is homegrown food. It goes directly from their garden to the kitchen. The Growing Dome provides them with fresh food all year, but they also grow all sorts of things they couldn’t typically grow outside, like lemon and lime fruit trees.

Deb was excited to say that their fresh from the vine “nutrient-dense diet” has had such a positive impact on both their physical and mental health. “Growing your own food is something everyone should do.” – Deb Miller

If you live in a climate with cold winters, a Growing Dome can keep the local garden-to-table “supply line” going year-round from producing winter greens and cold hardy veggies, to starting your outdoor plantings earlier in the year for a more bountiful summer harvest, to keeping the production of summer crops happening longer into the fall.

Even though both Kitchen Gardens and Victory Gardens are a point of patriotic pride, in recent years, many people building raised beds, hoop houses or planting food crops in their back or front yards have run into local ordinances restricting or altogether outlawing vegetable gardens and requiring lawns and ornamental plantings instead.

In response, some communities and organizations have pushed for “Right to Garden” laws at the state level.  Modeled on “Right to Farm” laws passed by all 50 state legislatures which protect farmers from “nuisance lawsuits” from people in expanding suburbs who don’t like the smell of cows nearby, the sound of farm machinery or similar intrusions on a residential lifestyle, the “Right to Garden” laws protect homeowners from municipal ordinances and HOA rules that prohibit “unsightly” home gardens where lawns and inedible ornamental plantings once ruled the streetscape.

In Illinois, the first state to pass a “Right to Garden” law in 2021, proponents noted “This new law will strip local governments of the power to impose HOA-style prohibitions on an act of self-sufficiency in which humans have been engaged for thousands of years”.

The Evolution of Victory &  Kitchen Gardens

We have seen many types of kitchen gardens around the world throughout history. Social media has created a space for gardeners from all walks of life to share ideas and best practices when developing their kitchen gardens. From backyard and front yard gardens to greenhouses to patio gardens and indoor windowsill planters, there are so many options that you might feel overwhelmed. Don’t fret! Growing Spaces is here for you!

If you are looking to start your own kitchen garden, a Growing Dome is a great tool to use. While a Dome will not give you a green thumb, it does provide an environment to help you keep leafy green things growing all year long, extending your growing season no matter where you live. With a little hard work and determination, you, too, can take part of the food supply chain back into your own hands. We encourage you to consider what you can grow for yourself, your family, and your community in these challenging times.

For ideas on what plants to grow in a kitchen garden, we highly suggest signing up for our monthly newsletter below. Each month we feature a new and exciting plant and a dome-grown recipe.