Trusted By Thousands in Every US State & 14 Countries

About Our Greenhouse Company

Gardening All Year… in the Rocky Mountains

We believe everyone should be able to reliably grow clean, healthy food all year round.
No matter where they live.

We live in the Rocky Mountains in the small mountain town of Pagosa Springs, Colorado. The Growing Dome was specifically designed to enable us to grow all year long — even in the harsh extreme climate of the Rockies.

Our growing season here is short. Like 90 days short! So we know the frustrations of trying to grow food and garden outside in challenging environments, firsthand.

Our History: From Buckminster Fuller to You

In 1980, John Denver (yep, that John Denver! Country Roads. Rocky Mountain High!) teamed up with Tom Crum. And with the mentorship of Buckminster Fuller, the creator of the geodesic dome, they built the Windstar Foundation. It was outside Aspen, Colorado.

They were operating on the assumption that if we learned “to do more with less” we could feed the world and solve our environmental problems.

The Windstar Foundation housed a large Biodome showcasing sustainable gardening practices. The Biodome at Windstar was big. The project attracted attention and volunteers who travelled far and wide to be part of it. The inspiration for helping people and the planet drew visionaries from all walks of life…

One such volunteer, and visionary, was Udgar Parsons.

To hear him tell the tale is inspiring. He walked into the Biodome from the barren frozen landscape of the wintery Rocky Mountains…

And into a tropical paradise.

Blasted by heat, humidity, and living growing things while the outside world lay inhospitable and uninviting.

It was awe inspiring. But it also set his mind working.

The Biodome was big. It was amazing. But it was big.

Udgar set off on a quest to create a biodome suitable for your backyard. And the Growing Dome was born.

He was motivated to create an affordable geodesic dome greenhouse for backyard gardeners, in six different sizes, and continued to enhance the efficiency of his new “Growing Dome” greenhouse by adding several unique features never before seen in greenhouse kits.

The systems and design principles that make a Growing Dome an enclosed self-reliant gardening ecosystem are still in place. The dome has undergone iterations and continual improvements, but the original unique features that make it a year-round, 4 season greenhouse are still intact.

So, thank you “Bucky.” Thank you John Denver. And thank you Udgar.

But our story doesn’t end there.

Right now are exciting and important times for Growing Spaces, the Growing Dome, and you.

More people want to take control of their food and garden year-round. Growing Domes continue to serve more and more backyard gardeners, schools, businesses, and community organizations. The demand and desire for the Growing Dome is… growing.

For nearly 30 years Udgar, along with his wife Puja, grew Growing Spaces into a thriving service to gardeners.

Core Values: Help Make The World Better One Gardener at a Time

Pointing to nature and letting nature teach is our job, and we delight in helping people become aware that natural living systems show us the way. Important components of the natural living systems are the rhythm and flow in our lives. We are willing to stand up and walk our talk in terms of striving to live in an environmentally responsible way. We educate by sharing but not proselytizing. We model “living lightly on the earth” wherever possible. 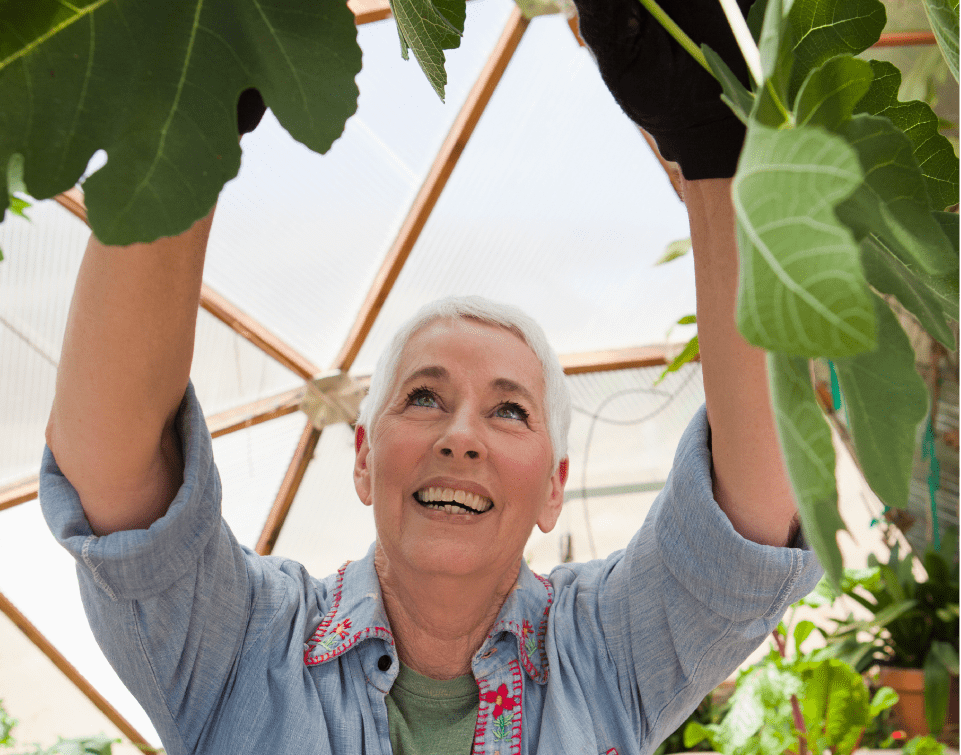 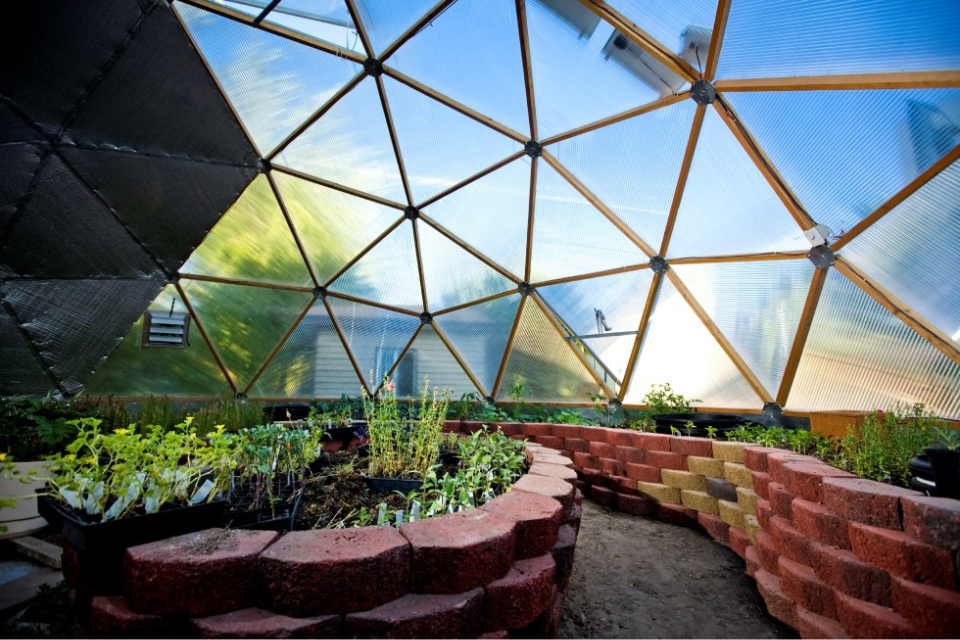 As a growth company, we foster an environment that is conducive to supporting each other in our evolution. In this environment we are encouraged to grow and become more full humans. We encourage people’s humanity. We do not have a model of perfection, and are willing to forgive ourselves and others for our mistakes. This is part of being a conscious business.

We ask if there’s a gift or an opportunity in a challenging situation. We stay with the situation long enough and deeply enough so that the challenge can become a gift. We are willing to investigate rather than condemn and ask “Is there a different way to do this”? 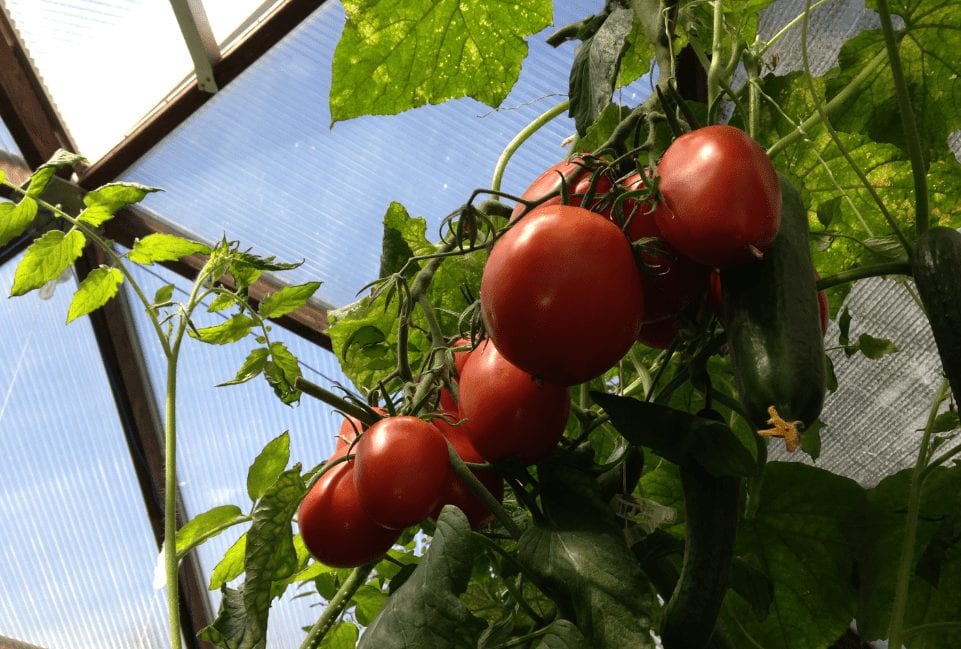 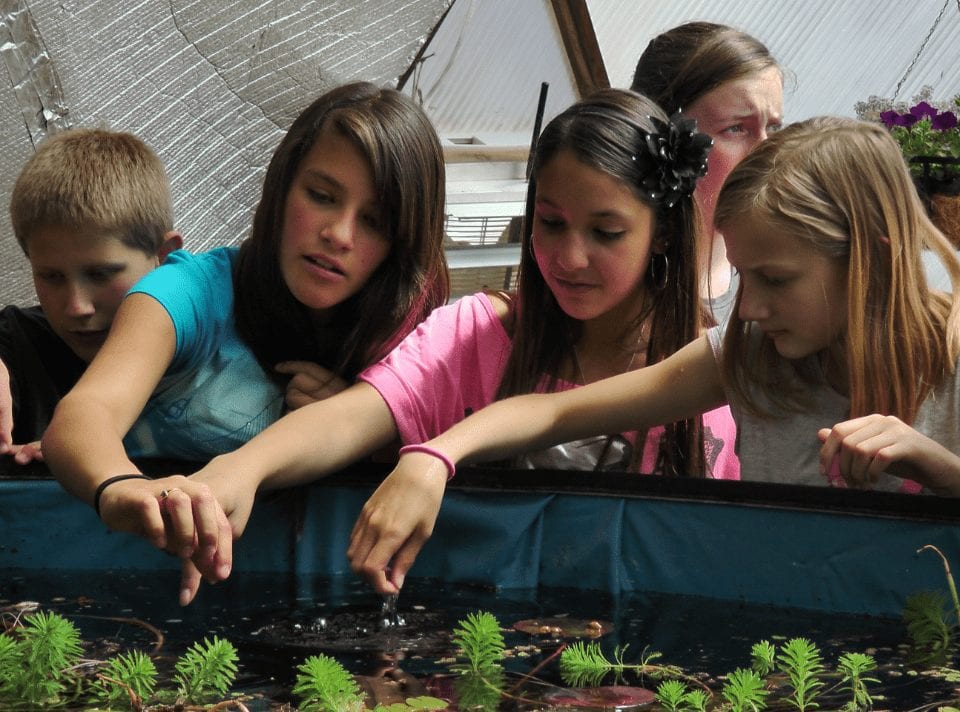 As a learning organization, we are willing to look with fresh eyes. Living in response rather than reaction helps us have a direction rather than a goal. We are willing to ask, “What else is there to learn about this?” We are willing to not always be in control and practice with non-attachment and adaptability. Asking the question, “What if all is very well?” can bring us into a place of trust in a benevolent universe.

We are committed to being skillful in our interactions with each other and ourselves. Coming from integrity gives you a chance to be more creative, more powerful, and more substantial. Telling the truth gets to the goal more efficiently and much faster. We are committed to holding each other with compassion in our communication. 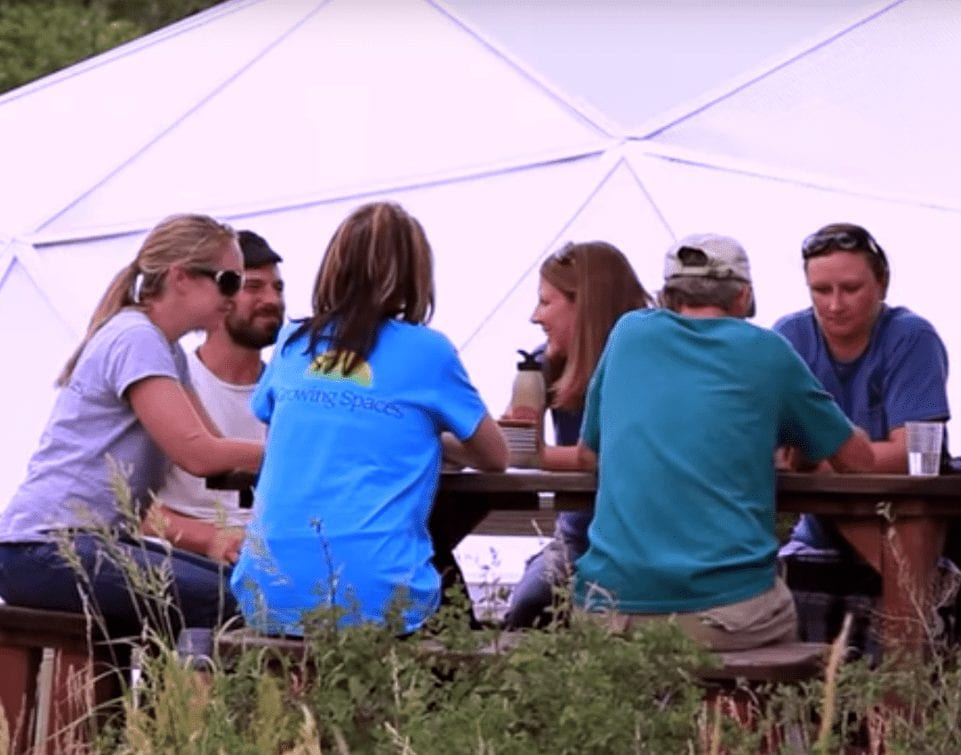 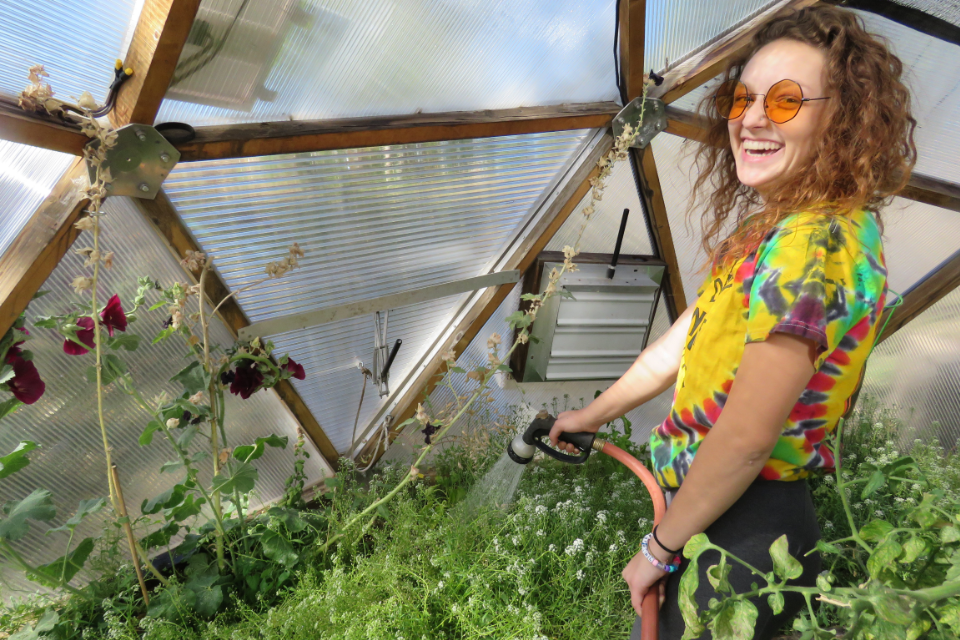 It’s important as individuals to nurture ourselves. We are of more value if we perform at our optimum level of production and not over. We are always learning how to nurture and refuel our body, mind, and spirit. We offer our community a supportive environment for healthy living. 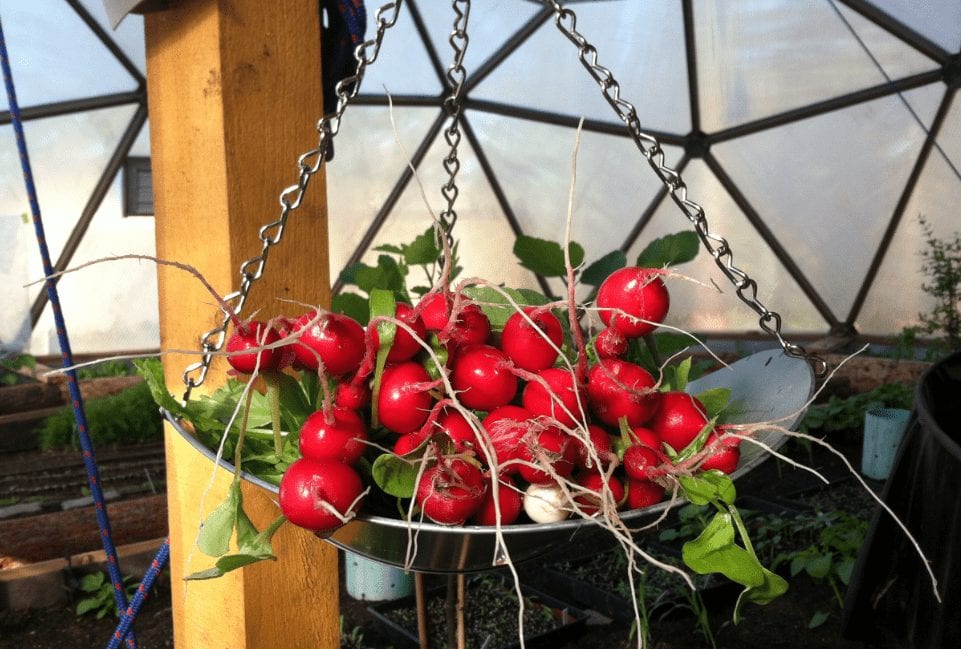 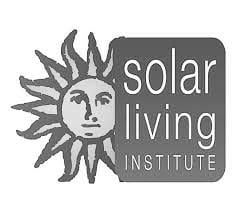 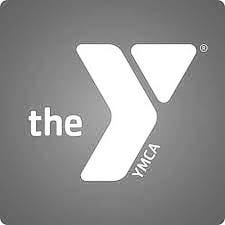 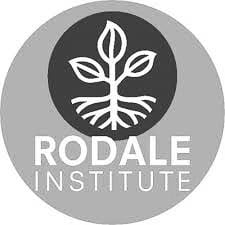 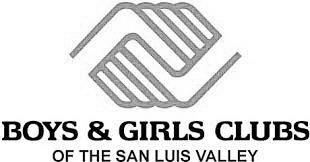