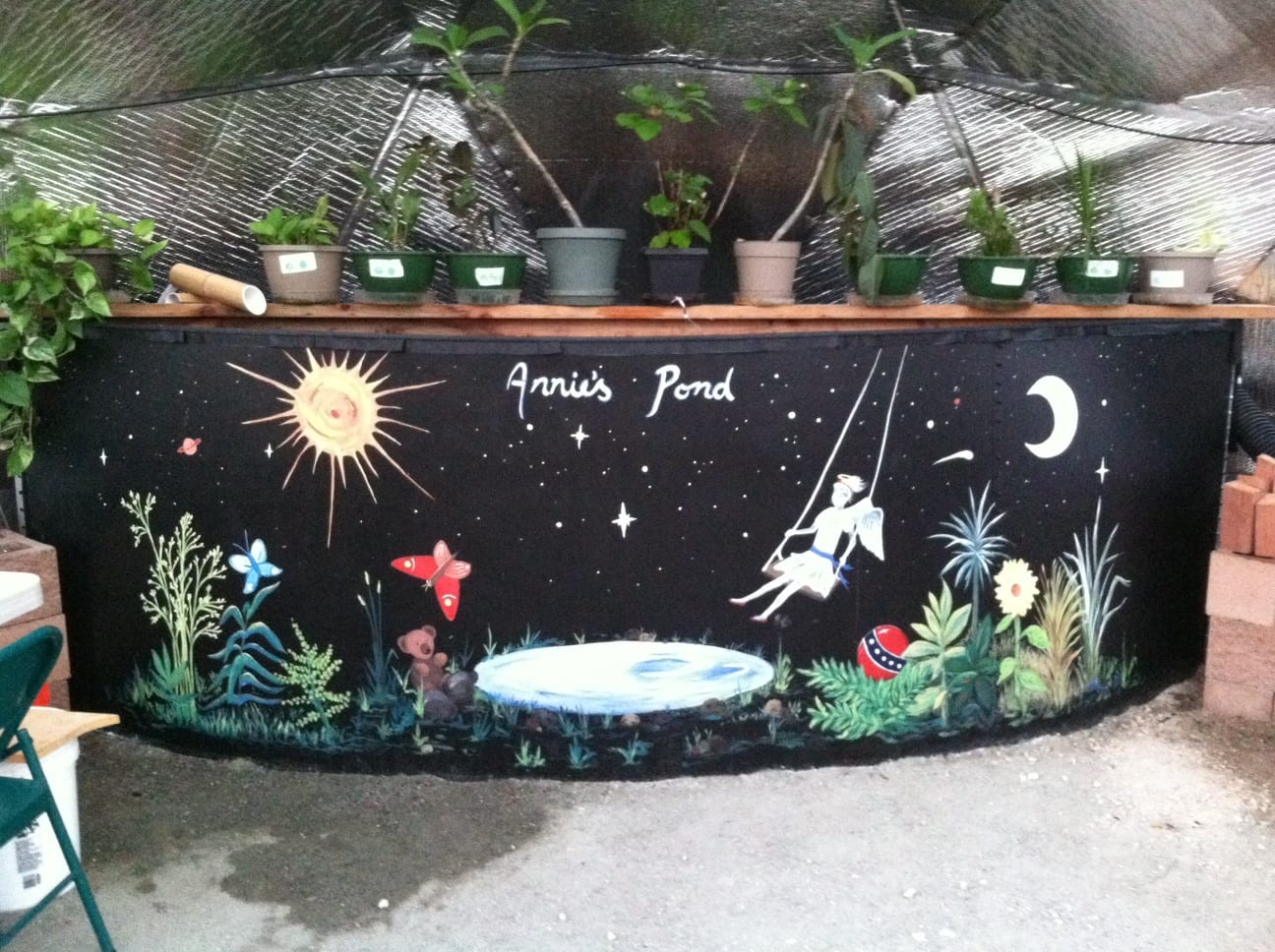 In 2014 the fine folks at Littleton Academy, in Littleton CO, were awarded the Growing Spaces In-Kind Grant Award.

The mission of their project, in their own words:

“to create an environmentally efficient and sustainable greenhouse which can be funded after inception by the revenue generated from the selling of seeds, flowers for Mother’s day, organic vegetables, and herbs. A greenhouse gives the capability to grow and produce outside of the normal growing season, so it would be a year-round enterprise. This committee has already built a school garden from the ground up; we are now looking to expand the seasonal benefits of a garden to a greenhouse which produces year-round… The students of today are the environmental stewards of the future, and by instilling a love and understanding of the life cycle, we are nurturing a group of environmentally-responsible young students who will be the decision-makers of the next generation.”

Well, Littleton Academy has their Growing Dome up and actively growing food and implementing their goals.

Growing Spaces was fortunate enough to be invited to Littleton Academy’s formal dedication ceremony to mark the Grand Opening of their Growing Dome.

We sent our roving vent maker/renowned emissary, Richard Miller, along to participate in the ceremony. 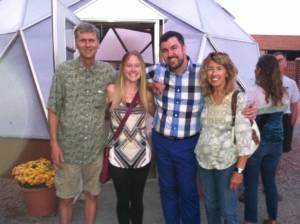 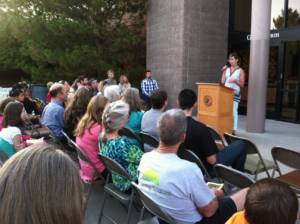 Here is a report from Richard.

Richard Miller here, Growing Spaces wandering employee, back to tell you about an incredible trip to Littleton Academys 26′ Growing Dome in Colorado.

A Greenhouse Dedication is what the invite said, little did I know the heart tug that would occur by attending on 9-11-2015.

At 6:30pm a gathering of parents, teachers, students and guests were thanked for coming by Rayma Nilsson, school VP, followed by brief talks about the Growing Dome, and then Shelly Russell, school Principal, shared with us all about Annie’s Pond. Growing Spaces above ground pond took on a whole new meaning after hearing the story of Annie, former student and passed soul who will live on as a central part of Littleton Academys gardening experience.

I share with you pictures of the night and ” gift ” you with a picture of Annie’s Pond and her poem. 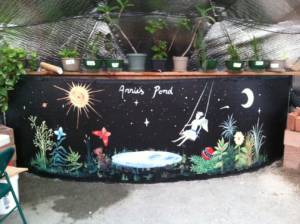 Adapted from a poem by Guy Carey, Jr.

The wind causes rippling on its placid face

That does create some light divine

This entity of water-in a place where our hearts belong

The crystal pond waters which can wash our cares away

And its aquatic wild life that entertains you night and day

The lilies and the fish and the raucous crickets’ song

The noisy springtime peepers, that let you know that you belong

So when life becomes frustrating and overwhelms us in its wake

Thank you Littleton Academy for the great work that you do.

Thank you Richard Miller, and