Helping People with Organic Gardening for Over 30 Years

Optimize Micronutrients by Eating Fruits and Vegetables Immediately After Harvest

There are so many benefits to eating vegetables fresh from the earth.  Taste, nutritional value, and saving trips to the grocery store.  Food travels hundreds, if not thousands, of miles before it makes it to the grocery store shelves and loses critical nutrients along the way. 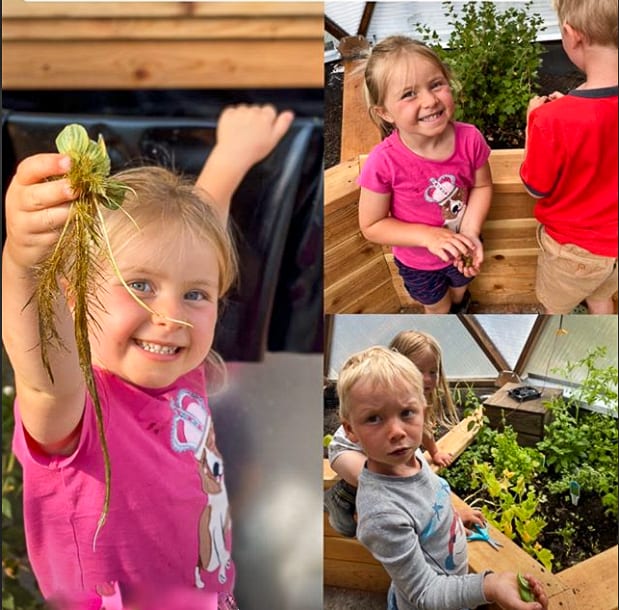 Be the First to Hear About Future Collaborations and Discounts 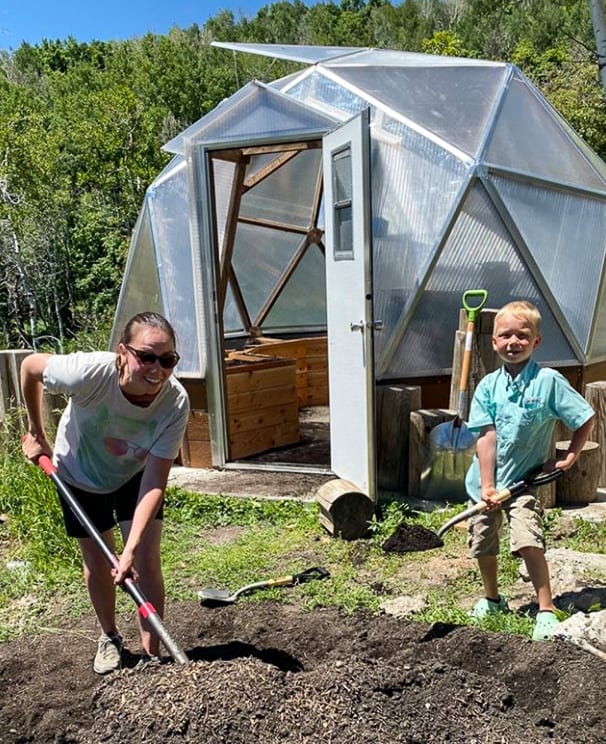 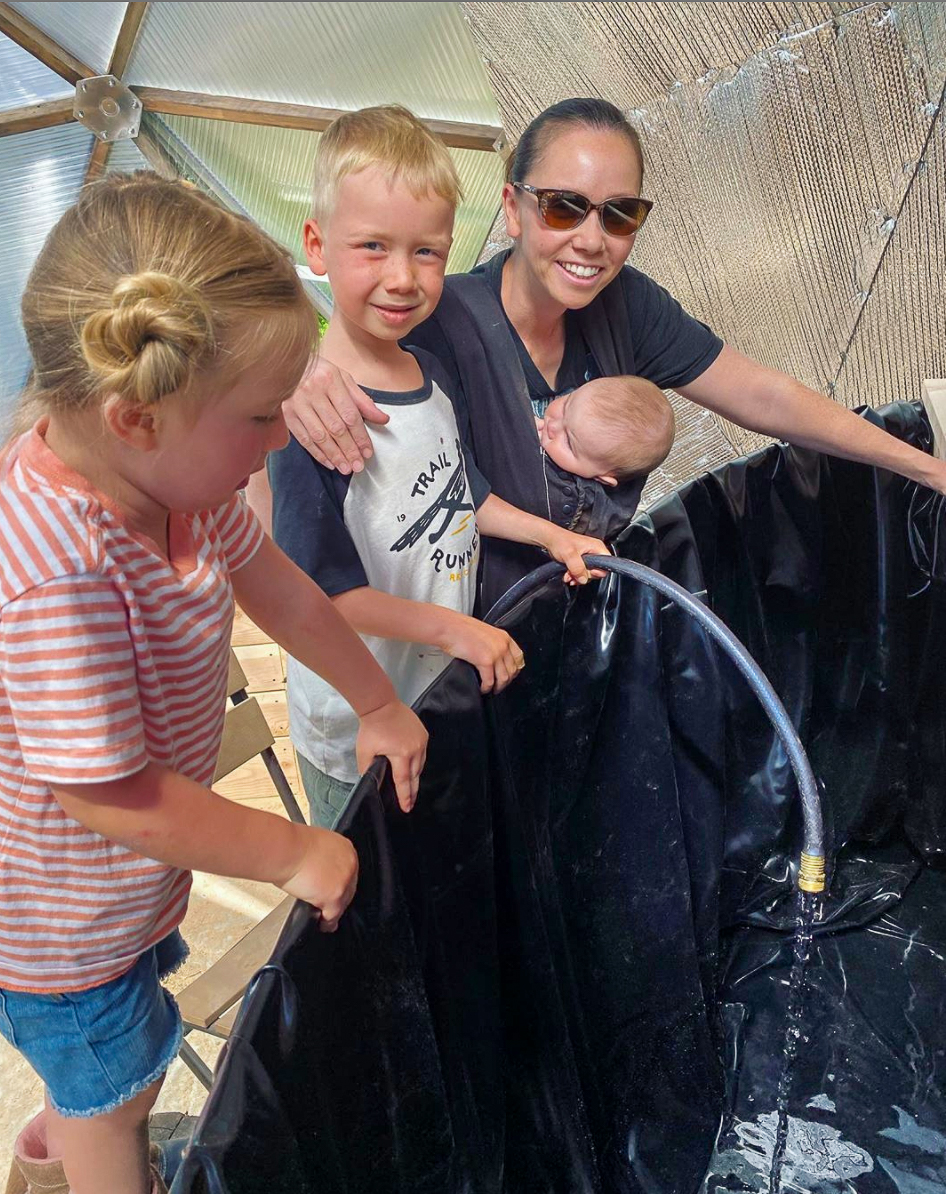 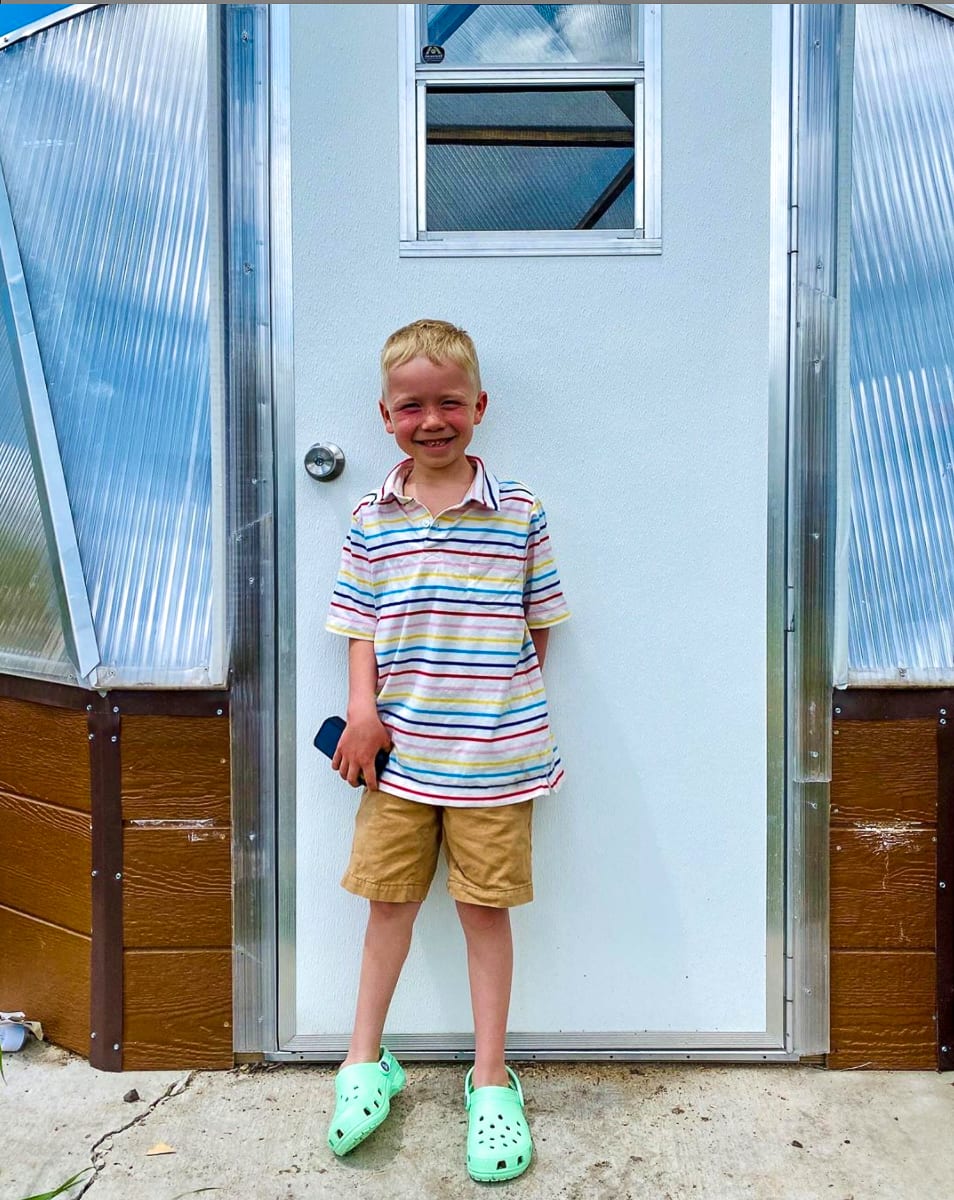 Fill out this simple form to claim your exclusive 5% discount :

We are excited to offer all of The Stern Method’s followers a 5% discount on your Growing Dome Greenhouse Kit. Offer Valid until December 31st, 2020.

Take a virtual tour of our on-site Growing Domes.

Visit our Events page to learn about trade shows and Growing Dome Tours in your area.

Select Join the Inner Circle to be notified of Events, Discounts, and Growing Dome Tours in your area. 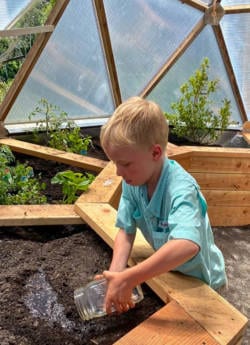 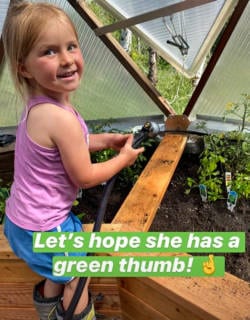 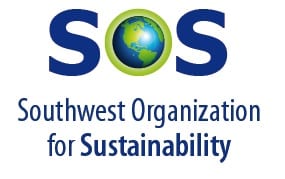