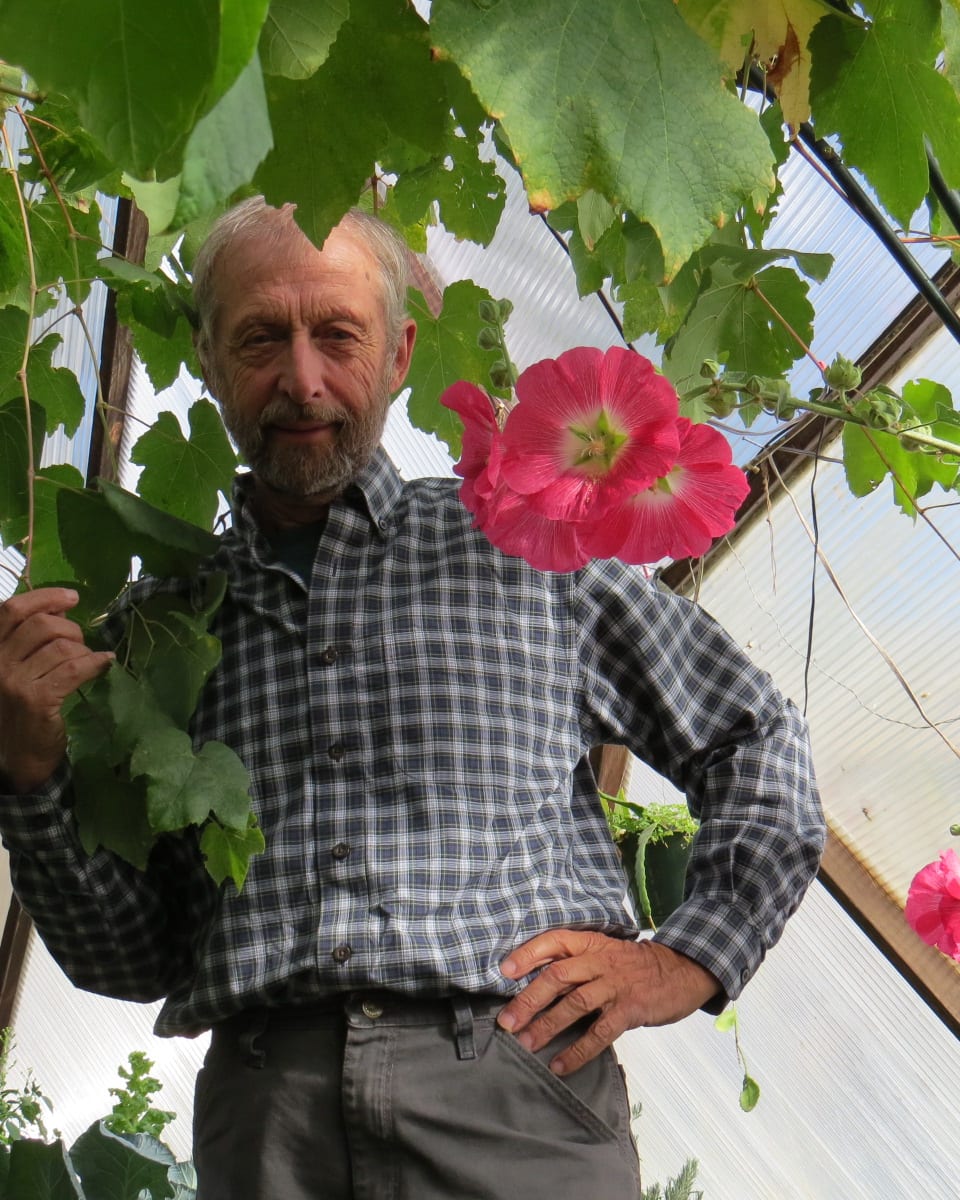 In the late 60’s Udgar Parsons, a Dentist and Orthodontist, made a career change and moved his family to a remote and beautiful place called Scoraig on the northwest coast of Scotland. There he pursued farming and practiced the art of self-sufficient living off the grid. A fascination with alternative lifestyles that “care for the environment and our fellow humans,” motivated Udgar and his family to participate in several alternative community experiments around the world. The success of turning one overgrazed sheep ranch into a self-sufficient oasis led to his interest in cultivating food in challenging situations.
After helping to build a sustainable eco-community in Oregon for four years, Udgar found himself working with the Biodome at the Windstar Foundation in Snowmass, Colorado in 1987. Windstar’s founders John Denver and Tom Crum were mentored by Buckminster Fuller who was convinced that if we learned “to do more with less” we could feed the world and solve our environmental problems. Eight years of research went into their large Biodome model, which was to target large Institutions in marketing. 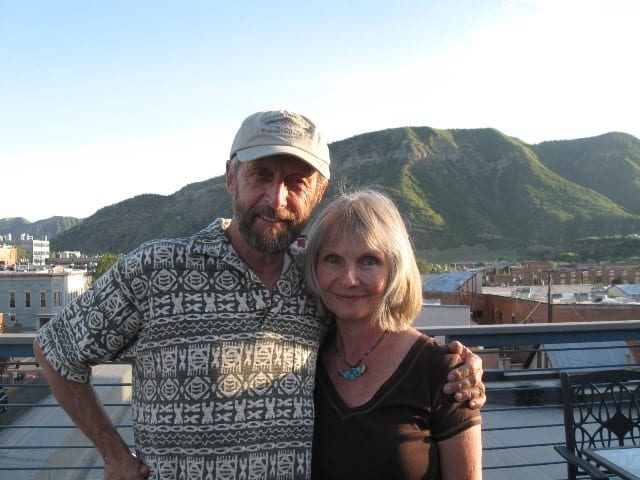 Inspired by this new knowledge, Udgar founded Growing Spaces® along with his wife, Puja, over 25 years ago in 1989. He was motivated to create an affordable geodesic dome greenhouse for backyard gardeners, and continued to enhance the efficiency of his new “Growing Dome®” greenhouse by adding several unique features never before seen in greenhouse kits. While pursuing the ideal of sustainability, he noticed that he was a part of a newly emerging business culture, dedicated to the entrepreneurship of creating practical solutions to our environmental challenges. In 1995, the company relocated to Pagosa Springs, Colorado where they remain today.
In 2003, the company also went International and started selling Growing Domes in England and France. The following years, Growing Spaces continued to introduce various sizes of the Growing Dome, including the popular 26′ diameter, as their business continued to expand worldwide. By 2012, the company sold greenhouse kits in all 50 states and 11 countries.
After more than 1,000 family and backyard Growing Domes sold, the company continues to broaden its reach to the community, farmers/growers, and educational markets. This course will be further led by continued product enhancements and sustainable living and education outreach.
Learn about Our Company, read about Our Mission, or Read Our Testimonials