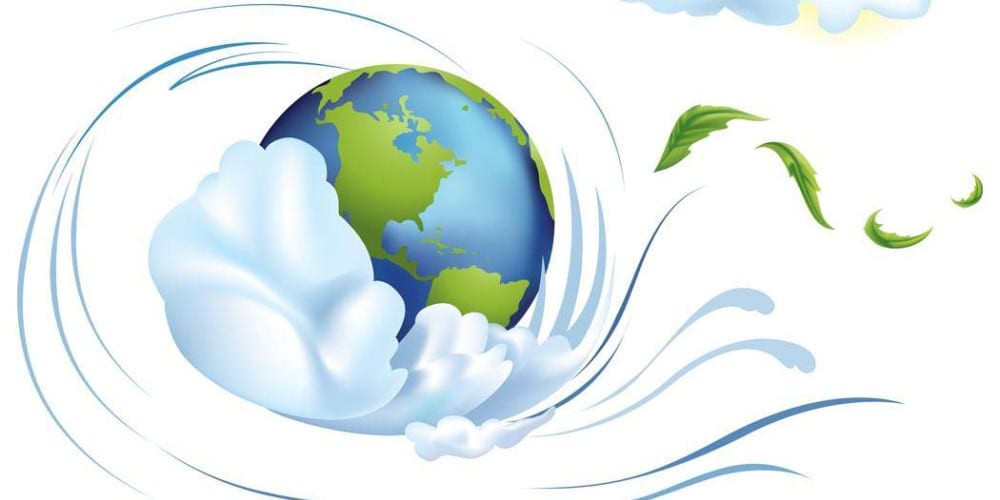 This early spring has been a guilty pleasure for what it seems like everyone in the continental United States, but we’re all secretly wondering what this means. Are we in for a major drought? When will the strong winds and tornadoes die down?  Is this what global warming looks like? We definitely can’t answer any of those questions, but we can say that in talking to gardeners from all over the country everyone is seeing an unusually hot and early spring and many of us had a mild winter as well. Here in the Rocky Mountains that brings up concerns about drought and high winds almost immediately.

The good news is that we don’t have to worry about drought or high winds derailing our gardening plans. The Growing Dome uses less water to grow more food because it naturally prevents excessive evaporation of water from the soil. In the summer, Growing Dome gardeners water every day OR every other day. In the winter the Growing Dome needs water once or twice a week. In an outdoor garden you have to water two or more times a DAY in the middle of summer,  so in frequency of watering alone we are watering 50-75% less frequently than we would if our garden were outside. From what we know of outdoor gardening that equates to a similar amount of decrease in water usage. Here’s a table detailing the amount of water we’ve estimated each size of Growing Dome uses per week.

The Growing Dome structure is rated by engineers to withstand up to 100 mph winds. While it’s whaling outside, your plants can rest easy inside. We’ve received reports from owners of the Growing Dome surviving winds much higher than their rating. Read this story of a Growing Dome in Montana that withstood 130 mph winds. Just last summer we received a written report from Lauri Knox who lives in Pine, CO and owns a 15′ Growing Dome: “I just wanted to let you know that our dome survived the recent hurricane force winds and all the flying debris such as broken tree branches. We had gusts of winds measuring up to 115 MPH (but that is as high as the anemometer will register). All around the dome there was destruction and chaos of debris. The dome survived beautifully. Thank you for providing such a quality product. I love my Growing Spaces Dome!”