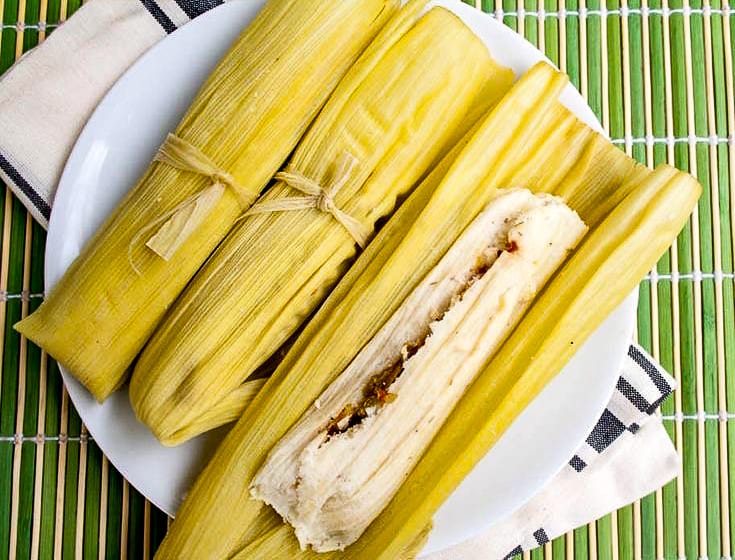 It’s prime green chili season! If you live in the western united states, then you know all about green chilis. If you one of the few who does not let me give you a little insight.

Pueblo Native Americans have cultivated chiles for centuries, but the modern renditions of the peppers we eat today began with one man. Dr. Fabián Garciá is considered a pioneer horticulturist, and we can thank him for the development of New Mexican chiles we eat in our green chile today. According to New Mexico State University, where Garciá attended college (formerly New Mexico College of Agriculture and Mechanical Arts), the pioneer changed the face of New Mexico’s agriculture in the late 1800s and early 1900s.

All New Mexican-type chile peppers grown today owe their genetic base to Garcia’s New Mexico No. 9 cultivar- his first advancement in pepper technology. The recipes used by our neighbors to the south have since migrated to our kitchens here in Colorado.

They also freeze—- if they last that long!!